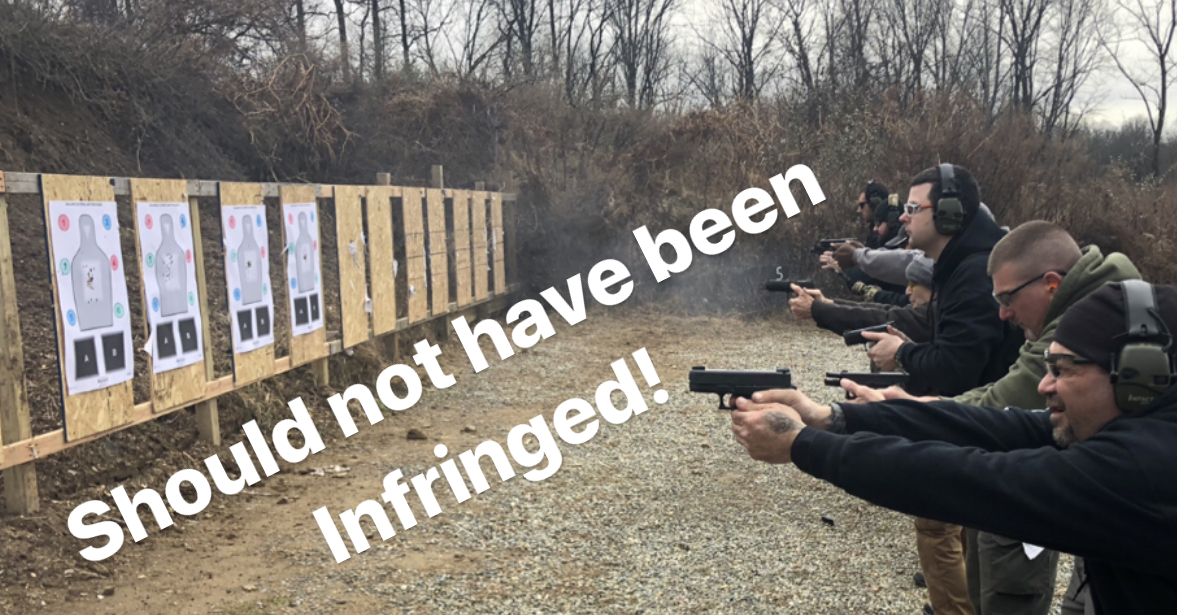 Last year, amidst the cacophony of emotional reactions to the killings in Las Vegas, I wrote an article titled ““Shall Not Be Infringed!” Should Not Be Abandoned“.  It may be relevant that I wrote it while in Europe and having been talking for days about the massacre with, mostly Pro-Gun, Europeans who do not have our Second Amendment protecting their gun rights. I was in Italy on the morning of the attacks, teaching Active Shooter Response, so you can imagine the amount of interest and conversation the events in Las Vegas generated.  Just as many Americans generalize about European Gun Rights, many Europeans misunderstand US Gun Rights and are perplexed by the variations from State to State. Many oversimplify the concept of the Second Amendment as if it we have forgotten to remind our current elected officials that our rights to keep and bear arms are not supposed to be restricted in any way. Obviously, it is not that simple. While the reaction to my article about the recent Magazine Restriction in NJ shows that many people don’t like to be reminded of it, our rights have been infringed for quite some time now and we are fighting to get them back. We’ve done a very good job of that in many areas, by the way.  Concealed Carry Rights are the most obvious area that we have regained lost ground over the last 30 years. We’ve gone from over a dozen States, including Texas and Alaska, where you could not legally carry a concealed firearm for defense under any circumstances in the late 1980’s to over a dozen States where you can carry concealed without a permit today. That is significant. Until this week, we also have gone a couple of decades without any significant Federal Gun, accessory or feature Restrictions as well. Certainly, some states have seen setbacks in that time, particularly New York, California, New Jersey and Washington. 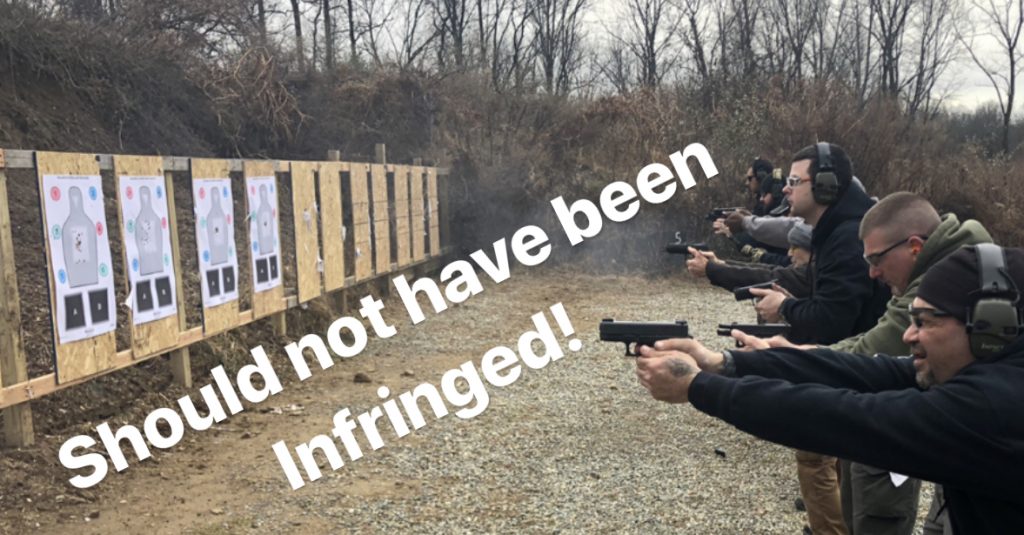 Here in the US, we do have the Second Amendment that clearly states that our rights “shall not be infringed” in this area… yet, we have seen our rights restricted by law time and time again. This week, that has happened again… or, at least a change has been enacted that will take effect to restrict our rights to own a relatively benign and gimmicky accessory in less than 90 days. Again, I see many cries of “Shall Not Be Infringed!” on the Internet… but, we are far beyond that. That phrase is a great rallying cry and always good for a few T-shirt sales or Instagram Likes. It isn’t enough though. We need to do more than just quote our Founding Fathers and post Molon Labe memes.  Read The Article I wrote last year… and read the article I wrote yesterday about what we need to being doing NOW in response to the President’s actions to further infringe our gun rights with his Bump Stock Ban.

We need to change the image of gun owners and gun ownership in the United States. Those we need to educate are not likely to be swayed by “What part of “Shall not be infringed!” don’t you understand?!”.  We can’t expect that to be the end of a conversation. The issue is far more complex at this point… but, that doesn’t mean abandoning the ideal.