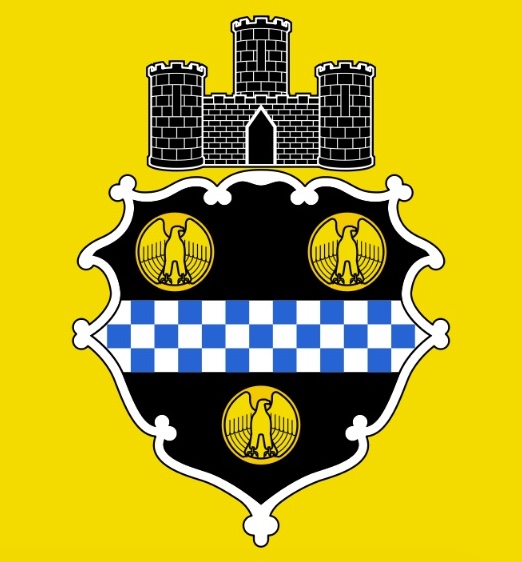 The fight that is taking place in Pittsburgh, PA  is a very important gun rights fight. Of course, fighting for our gun rights is always important and any threat to them should be battled… but, there are a few things that make this fight stand out.

-The Gun Rights Fight in PA is very real and very Right Now. It is not a fight that has already been lost yet that we are reacting to (like the Bump Stock Ban this year or the AR ban in Deerfield, IL last year.)

-The fight is in a State with a large number of gun owners who have actually been gaining ground in regard to their gun rights overt the last few years. It’s not a “fight” in a State with a long track record of continuing to infringe on its resident’s 2A Rights.

-The fight is being fought by people well known to the Regional and National firearms community. Joshua Prince, Adam Kraut, Klint Macro and others involved are very well established (PA based) activists and educators who can trusted to represent gun owners responsibly and be frugal stewards of the resources they are trusted with.

Rather than pay into a National Organization and hope that the help filters down, here is a chance to help fund the grassroots fight on the ground directly.
The Allegheny County Sportsmens League and we have secured the services of Joshua Prince & Adam Kraut to lead the legal fight on their behalf. The City of Pittsburgh basically has unlimited funding.

Klint Macro, President of Allegheny County Sportsmen’s League, had this to say earlier:

“Elected officials must meet the same standard that the Citizenry is held to; compliance with the laws of the land. The Mayor and City Council of Pittsburgh, after declaring their knowledge of the law, have publicly stated their intent to violate Article 1, Section 21 of the Pennsylvania Constitution and the State Preemption laws by restricting the Rights of the Citizens of Pittsburgh and anyone who visits or travels through the City. This CAN NOT go unchallenged. Elected officials must Stop Assaulting the Rights and Liberties of Law Abiding Citizens. Allegheny County Sportsmen’s League in concert with Firearms Owners Against Crime is prepared tot take legal action to prevent or otherwise fight the City’s willful disregard for the laws of our great Commonwealth.”

What is the City of Pittsburgh Trying to do?

If they follow through with their threats and we lose this important gun rights fight, The Mayor and Council of the City of Pittsburgh will be BREAKING THE LAW:

#3 they’re deliberately violating PA Crimes Code Title 18 § 6120, which states:No county, municipality or township may in any manner regulate the lawful ownership, possession, transfer or transportation of firearms, ammunition or ammunition components when carried or transported for purposes not prohibited by the laws of this Commonwealth.

-Impose a ban on so called “Assault Weapons”, even though the Pennsylvania Supreme Court in 1996 ruled that the City of Pittsburgh was PROHIBITED from enacting an assault weapon ban, pursuant to Article 1, Section 21 and 18 Pa.C.S. 6120. One of their classifications would include any semi automatic firearm that can accept a magazine of more than 10 rounds… this isn’t just about Black Rifles.
-Ammunition, accessory, and modification bans that would include bump stocks, magazines, and combinations of features found on many modern sporting rifles.
-Extreme Risk Protection Orders that have the potential to disregard due process and could be initiated based upon accusation.
-The complex web of prohibitions would essentially eliminate Lawful Concealed Carry with in the City Limits, eliminating the ability of Law Abiding Citizens to protect themselves and those that they love with a firearm.
– The ordinances would disregard the federal firearms travel standards making it illegal to drive through the city with a so called “Assault Weapon”.

LINKS TO THE ACTUAL PROPOSED ORDINANCES… read for yourself:

Please spread the word that folks can donate directly to the legal fund by visiting Josh’s pay site and put “ACSL Pittsburgh Litigation” in the reference field. Josh is representing both ACSL and Firearms Owners Against Crime, both Pennsylvania Organizations and both who have taken legal action against the City and won. Here is the donation link for the ACSL City of Pittsburgh Litigation: https://secure.lawpay.com/pages/civilrightsdefensefirm/trust

I have initiated a transfer of funds from 2AO.org this morning to support this fight and will be contributing personally as well.