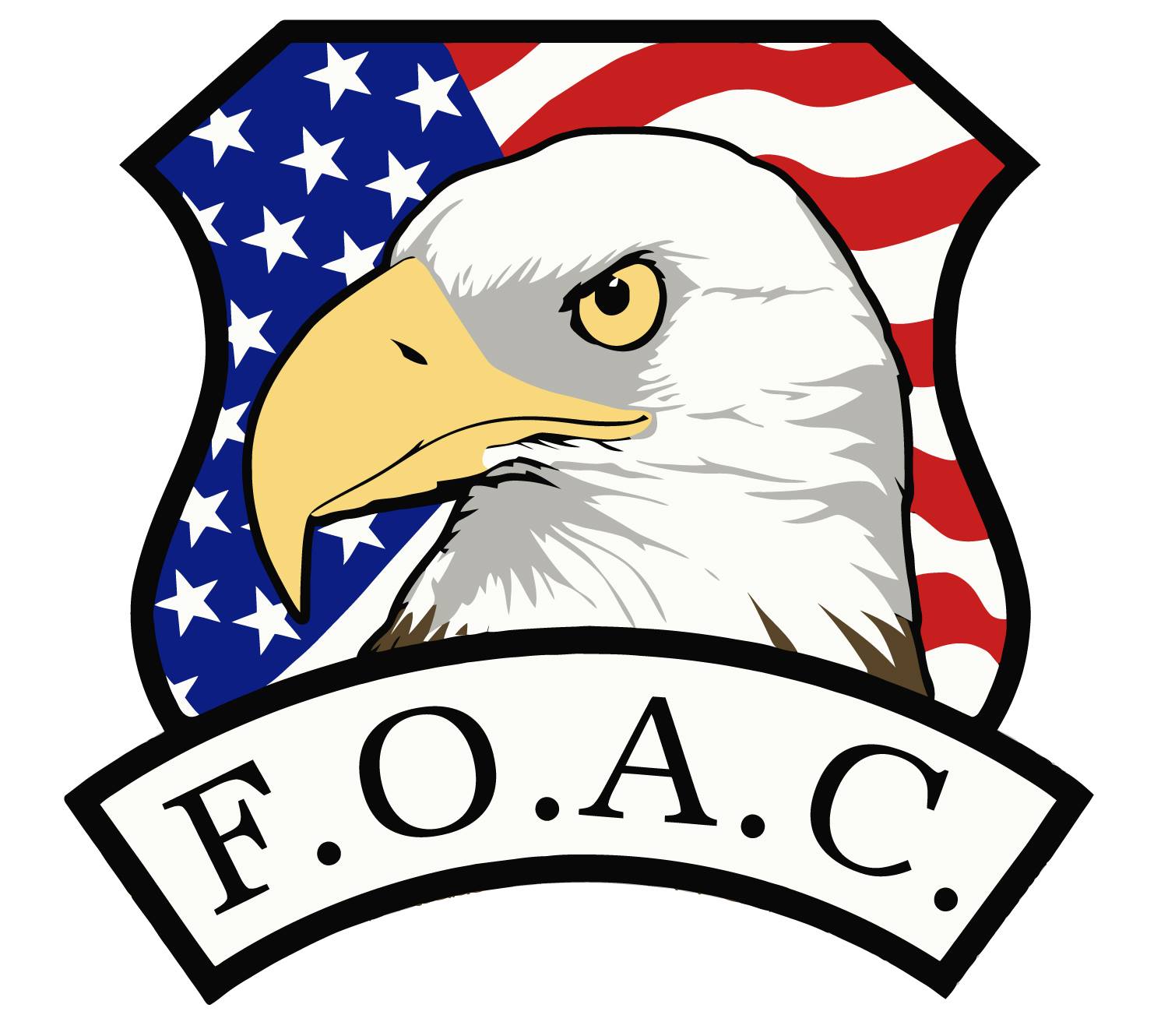 Philadelphia, PA — On July 3, 2019, an Amicus Curiae brief was filed with the United States Court of Appeals for the Third Circuit by attorneys Joshua Prince and Adam Kraut from the Civil Rights Defense Firm, P.C. , in conjunction with Allegheny County Sportsmen’s League, Firearms Owners Against Crime, Gun Owners Foundation (GOA’s Legal Arm), and the Second Amendment Organization. The brief is supporting gun owners who had their constitutional right to keep and bear arms violated by Section 302 of the Pennsylvania Mental Health Procedures Act (MHPA).

Under current Pennsylvania law, an individual who is involuntarily subjected to an evaluation and treatment pursuant to 50 P.S. § 7302 is permanently barred from exercising their constitutional right to keep and bear arms. The 2AO supported brief outlines relevant state, federal, and US Supreme Court precedents that such prohibitions are a violation of the Second Amendment and Fourteenth Amendment due process protections.

“This coalition of organizations is arguing that the permanent prohibition to own a firearm after an involuntary, Section 302, commitment is unconstitutional and a clear violation of a person’s right to due process under the Pennsylvania Commonwealth Constitution and the US Constitution,” said Rob Pincus, Executive Vice President of Second Amendment Organization and Board Member of Walk The Talk America, an organization seeking to raise awareness of mental health issues inside the gun community. “In addition, the automatic prohibition against firearms ownership does far more harm than good by reinforcing the stigma around mental health issues and discouraging voluntary treatment by gun owners.”

Pincus is available for interviews or further comment. Second Amendment Organization is a nonprofit advocacy organization dedicated to educating gun owners and non-gun owners about the right to keep and bear arms and the responsibilities that accompany that right. For more information, visit www.2ao.org.