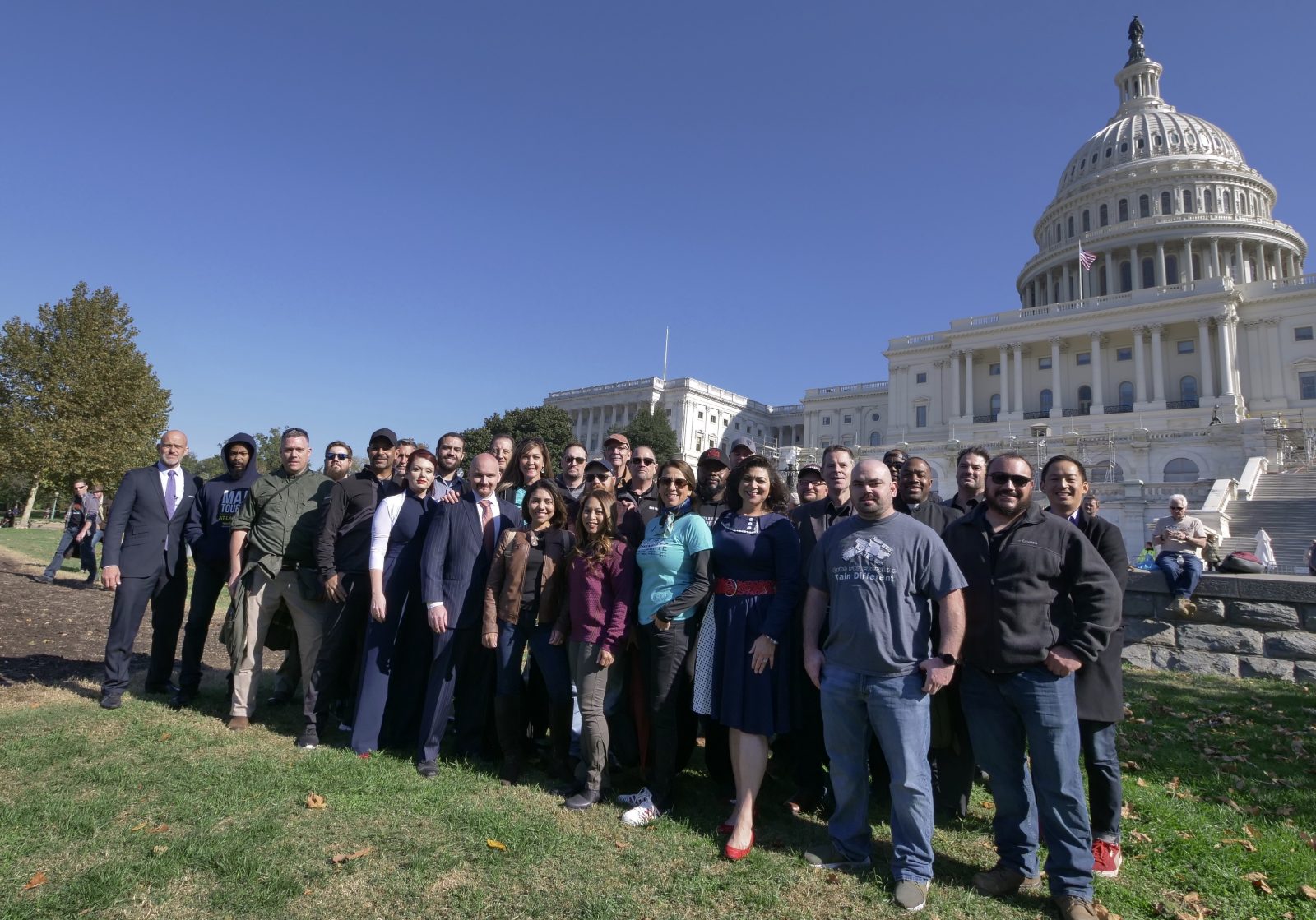 New poll demonstrates that Americans are not divided on “party lines” on gun issues.

Second Amendment Foundation commissioned this research and, not surprisingly, it confirms that most Americans respect and want to protect individual gun rights.

“Based on these survey results, anti-gunners, including Joe Biden, should cool their zeal for passing new legislation,” Alan M Gottlieb observed. “Over 72 percent of Americans support the right to keep and bear arms. Over 73 percent agree the Second Amendment is one of our most important and cherished rights protected by the U.S. Constitution. And more than 58 percent say they are likely to support a candidate for Congress who supports the right to keep and bear arms.”

You can learn more about the Poll and what it tells us here in this article at the Outdoor Wire.

There is a false narrative being spread by fear mongerers on both sides of the “gun debate” in this country. The truth is that most people want our communities to be safer AND respect individual liberties. Most gun owners have firearms expressly to be safer and most of us exercise our rights responsibly.  There is no “culture war” over protecting our neighborhoods and loved ones.

There is a reason that the gun grabbers don’t go after the Second Amendment directly: they know they could never abolish it. The majority of Americans, including people from every political party, race, creed, lifestyle and economic bracket, support the individual right to keep and bear arms for protection… as they should. The diversity amongst gun owners can be seen in every facet of firearms related activities, from competition shooting to training for armed defense and from hunting to gun rights advocacy.

This poll, which you can see in its entirety HERE,  reaffirms a position that 2AO has always held:  Americans generally cherish individual freedoms and are not anti-gun. There isn’t a significant portion of our population that wants to take away guns or abolish the Second Amendment. We believe that gun control should be removed from the agenda of any major American Political Party. Surely, there are many who “support gun rights” who are not absolutists. These fellow citizens who in the middle ground on guns are our allies in the fight to protect our right to keep and bear arms. This is why we believe that grassroots advocacy is incredibly important. With continued demonstration that the gun community has a sincere dedication to reducing negative outcomes involving firearms, reasoned dialogue, outreach and educational advocacy, we will continue to regain lost rights and bring more people into the community.