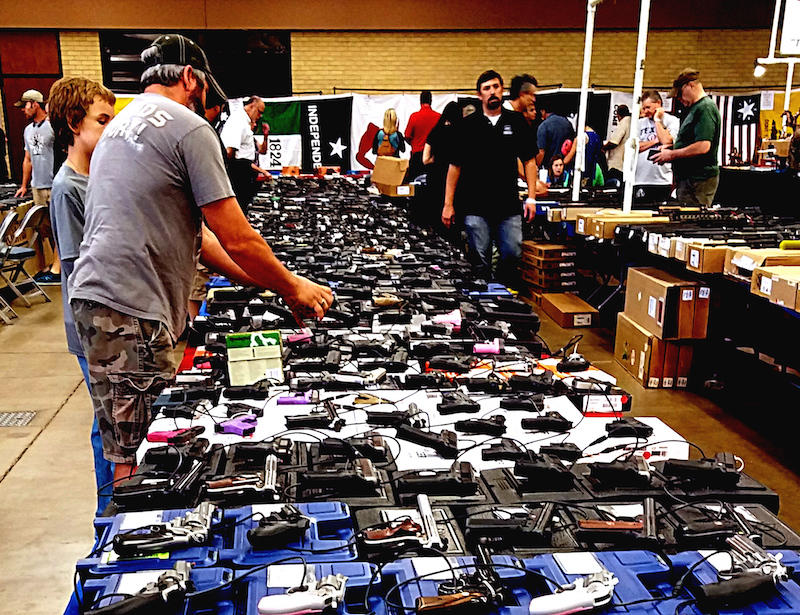 Understanding how the “other side” talks about Background Checks and Private Transfers is important. The term “gun show loophole” has been weaponized by the gun control advocates. While too many on the pro-gun rights side mock the term or dismiss it, the term is powerful with the American Middle Ground that is under-educated when it comes to gun issues. The fact is that the “Gun Show Loophole” is actually just the legal private transfer of a firearm between legally eligible parties inside of a State that allows such transfers (only a handful don’t). 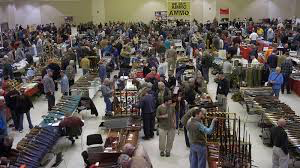 Are there a very small number of individuals who use gun shows as a means of generating revenue in the sale of guns without actually holding FFLs? Probably. They should stop or legitimize their endeavors by becoming FFLs.

Are there FFLs who illegally sell guns at gun shows without background checks? Maybe, but they would be gross anomalies committing serious felonies and jeopardizing their entire business in doing so.

2AO believes that Private Transfers should remain legal. At the same time, we advise people not to sell guns to persons that they do not know to be responsible and legally able to own guns, especially without obtaining copies of their Identification and a Bill of Sale.

If you want to educate people about gun rights, it is important to understand what problems might actually exist and what the other side is saying. Here’s what they say about the Gun Show Loophole.

You can learn all about 2AO’s position on Private Transfers and the issuing of FFLS at Gunrights.info.