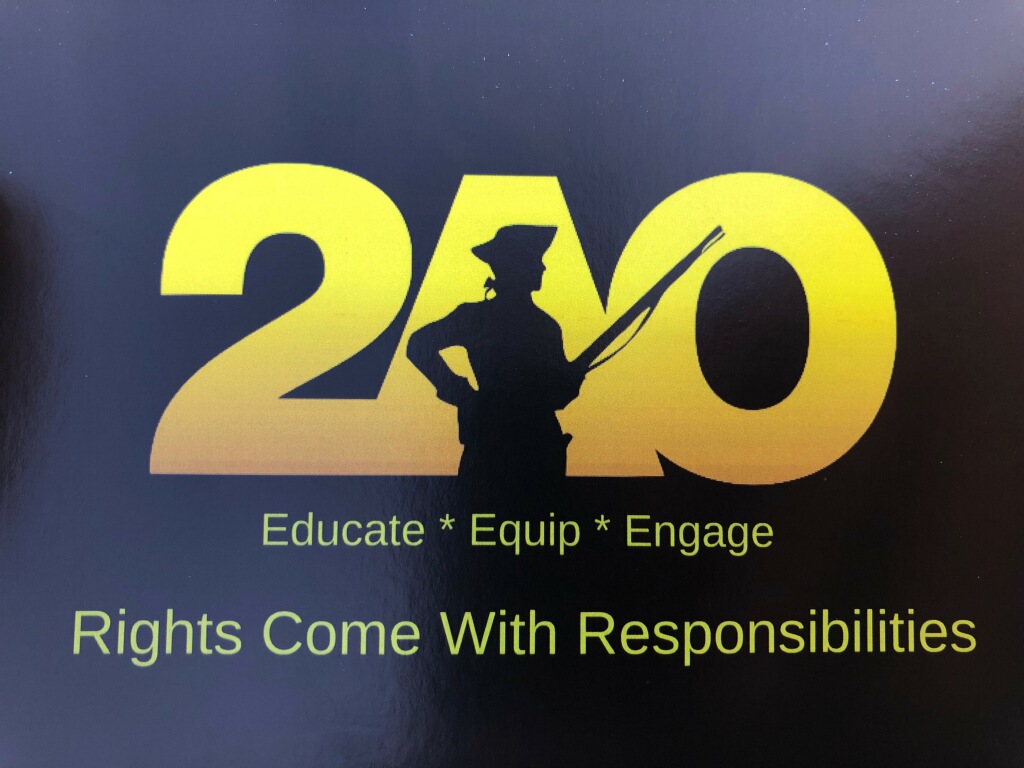 The Second Amendment protects an Individual Right to Keep and Arms.

This is a foundational tenet of modern Second Amendment Advocacy. There is not a single person or organization that is considered “pro gun” that would refute, or even question, this principle.

While history clearly suggests that the original intent of the Second Amendment was to protect an Individual Right (“…right of the people…”), a Supreme Court Ruling in 1876 refuted the idea that the 14th Amendment was meant to protect that individual right, which placed our Country into a long period of ever-increasing infringement on our right to keep and bear arms. Tragically, this ruling was quite likely based on latent racism and an interest in empowering Southern States in their control over the recently freed African American population.

After that ruling, the issue of “Collective Right” vs “Individual Right” was largely left in limbo until the 2008 Heller Decision which unequivocally ruled that the Second Amendment protects an individual right, unconnected with service in a militia. Over a decade later, this ruling has stood against significant question and challenge from the anti-gun and pro-gun control movement. The Heller Decision came after almost two decades of dramatic expansion of Concealed Carry Rights, Gun Ownership and the evolution of a modern gun culture focused on the defensive use of firearms. The decision empowered a second wave of rights being regained across the country, with the final few areas where Concealed Carry was completely illegal changing their laws and many other States now having come to adopt a “Constitutional Carry” policy, removing the need for a permit entirely for individuals who can legally possess firearms.

With the Individual Right well established, it is important to remember that we also have an Individual Responsibility to defend our gun rights. The Second Amendment Organization began out of a grassroots movement of business owners and we continue to be strong advocates of educated and articulate grassroots activities. We have published several articles over the past year intended to motivate and cultivate grassroots activity. There is no “easy button” when it comes to the fight to defend and continue to regain our gun rights. It is not enough to simply click a “donate” button every now & then, be a Member of any organization or simply support whichever leader or personality you think represents your opinions. YOU need to do some work as well.

Many people ask what they can do on their own. The first thing you can do is get educated, after that take some simple actions:

1. Read through the position statements at gunrights.info.

2. Think about the complexity of gun rights issues and formulate your personal positions.

3. Read the collection of Grassroots Articles and think about how you can start to influence people you have direct contact with.

4. Contact the Leaders of your preferred National or State Level Gun Rights Organizations to let them know how you feel and see how you can support them in ways other than just donating funds. Sign Petitions, Volunteer at Events, maybe become a Fund Raiser instead of just a donor.

5. Contact your local Politicians, from the City Council or County Commissioners rights up to those who represent you in Washington, DC. Let them know how you feel too… and how they can serve you as an individual!

All Humans have a natural right to self-defense. The possession of a firearm and the knowledge & preparation to use it in a worst case scenario is a natural extension of that right. It is an Individual Right… and you have an individual responsibility to defend it.