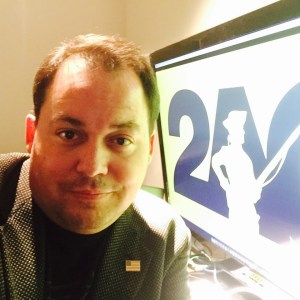 We at 2AO support the Second Amendment and stand for no compromise on the Constitution. With this said, recent personal statements by our EVP, Rob Pincus in a piece published on Ammoland has made the gun community question his, and 2AO’s, belief in the Constitution.

We at 2AO support the First Amendment as well as the Second Amendment. We as a Board may not all agree with how certain statements are made, but we do agree that dialogue is the beauty of our democracy, and the key to retaining it. Rob’s piece was not addressed solely to the gun community, it was addressed to people who are in the middle of the road. We support our Board members in all attempts to start dialogues and further discussions that support the Second Amendment.

I would also point out to those who say, “no compromise”, you are the first to register for your concealed carry permits which in fact violates the Second Amendment. You are part of the community that either voted for this new administration or stayed home, thus compromising our Second Amendment rights.

Now that this administration will go against the Second Amendment by enacting anti-gun policies – even though you say “no compromise” – you are asking Rob to not start dialogues that can reach those who are in the middle of the road. They are the people we need to understand the importance of this issue. They are the people we need on the side of gun rights. They are the people who will have impact on what happens next in the fight to preserve the Second Amendment. We ask that you support him, and all others, who are working sincerely in defense of our rights, even if you choose not to emulate their strategies.

Agree or disagree? Let’s talk. 2AO is ready to have the conversations.